CANADA NATIONAL ENERGY  v.  ORIGINAL PEOPLES re CONDITIONAL APPROVAL OF ENBRIDGE PIPELINE TO KITIMAT REFINERY
Postscript : Kitimat Citizens Reject Northern Gateway Pipeline
UNJUST ENRICHMENT ADDENDUM
to
KWA'MUTSUN AUGUST 2013 SUBMISSION TO UNSC
The immediate challenge is to determine the integrity of the United Nations through a challenge to be prosecuted through its Security Council on the matter of illicit military occupation for purposes of overt profiteering by the alleged legal fiction Canada. The challenge is launched by Original Peoples of Turtle Island North exercising customary and traditional governing non-diminished, not extinguished, non-acquiesced, not abandoned paramount governing authority of territories; and, therein, possessing the right to determine all matters of resource development; and, not to be interfered with by the Crown Canada in any contrary manner whatsoever. In consequence, the claimed authority of Canada to determine through its National Energy Board that the Enbridge Northern Gateway Pipeline shall conditionally proceed represents invasive claim contrary to international law and the Charter obligations of this founding member Canada. And, this said challenge shall be an addendum to the submitted 2013 CSQQN claim; as originally prefaced in the 2006 claim for legal rights of children to be provided legal counsel at the expense of Crown Canada, as provided for by international law and conventions.
It is through this challenge that the survival of the United Nations as a legitimate international venue for constructive global governance shall be determined.
The optional international political entity is held in abeyance; and, its future shall be determined through informed citizenry examination. Century XXII welcomes this opportunity for change; where custom and tradition in the modern era is compatible with the evolving spectres of commerce and trade for the public good. 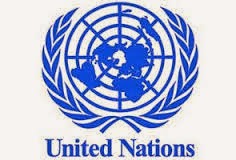 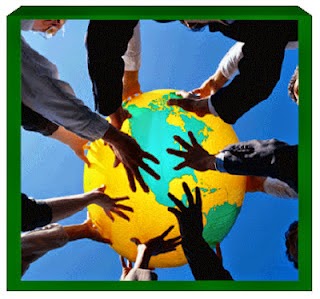 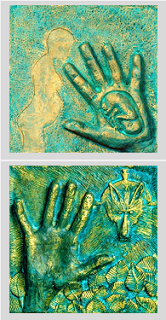